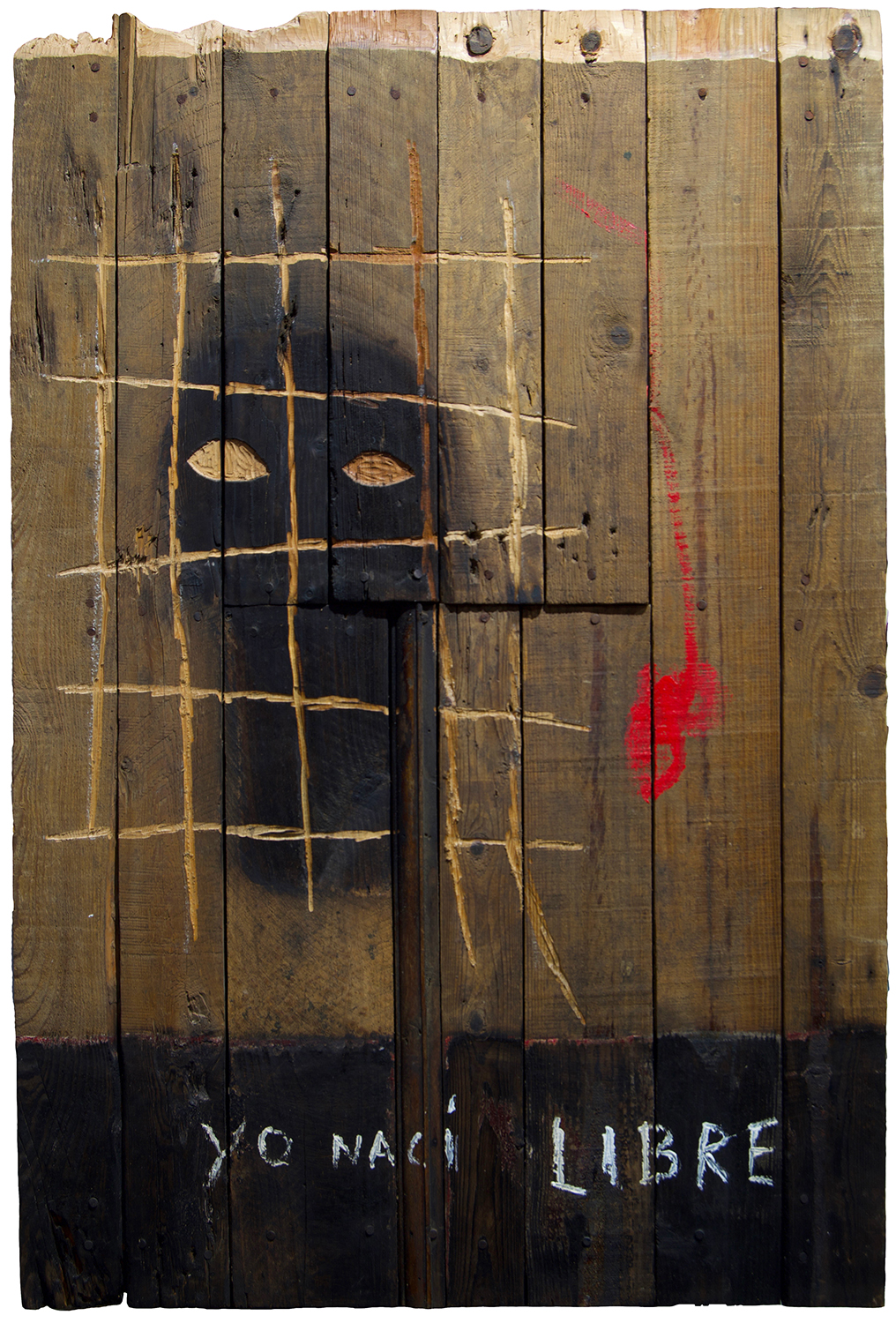 Juan Roberto Diago was born in 1971 in Havana, Cuba, and has been part of the Cuban art scene since the early nineties. He graduated from the San Alejandro Academy, in Havana, in 1990, and began to exhibit soon after. Diago comes from a family of artists, and the work of his grandfather, after whom he is named, was a big influence. The senior Roberto Diago was one of the pivotal voices of Cuban Art in the Forties, despite his short life.
During his career Diago has participated in numerous exhibitions in and outside of Cuba. One of the milestones was when in 1997 he represented Cuba in the prestigious Venice Biennale in Italy. His works can be found in prestigious collections around the world, such as the National Museum of Fine Arts in Havana, Cuba; the CIFO (Cisneros Fontanals Art Foundation) in Miami, Florida; and the Rubin Foundation Collection, New York.

From the very beginning Diago has been occupied with identity, which he rendered through themes of social inferences. Thematically the unifying thread in his oeuvre has been his critique to racism in Cuba; something that ‘officially’ doesn’t exist but is present in daily life in the country. His older pieces were distinguished by the use of materials such as discarded wood and metal, as a reference to the living conditions of black people in the country. Although these conditions are not exclusively for black people, they are the ones who historically lived in the poorest neighborhoods, thus often bearing the worst situations. This was the inspiration behind many of Diago’s well-known installations, in which he was compelled to represent scaled down houses made to look like the real ones. 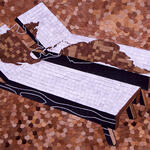 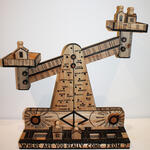 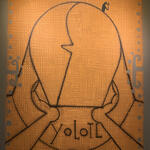 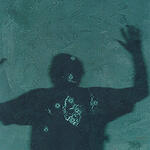 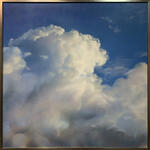 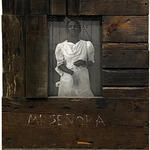 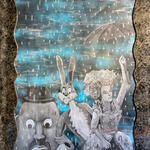 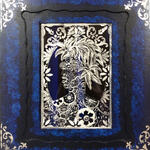 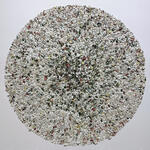 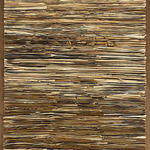 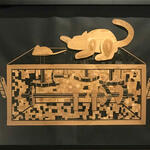 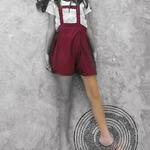 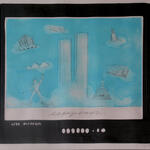 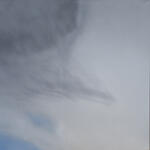 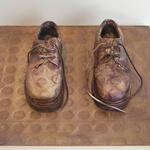 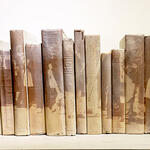 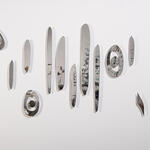 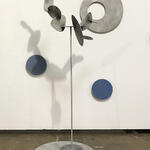 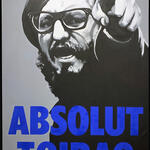 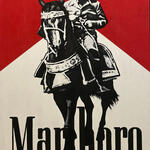 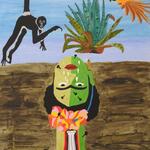 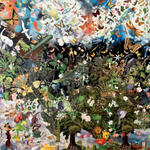 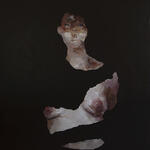 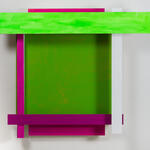 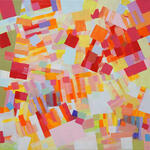 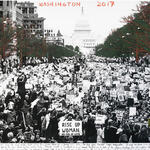 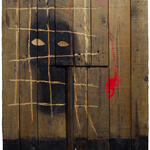